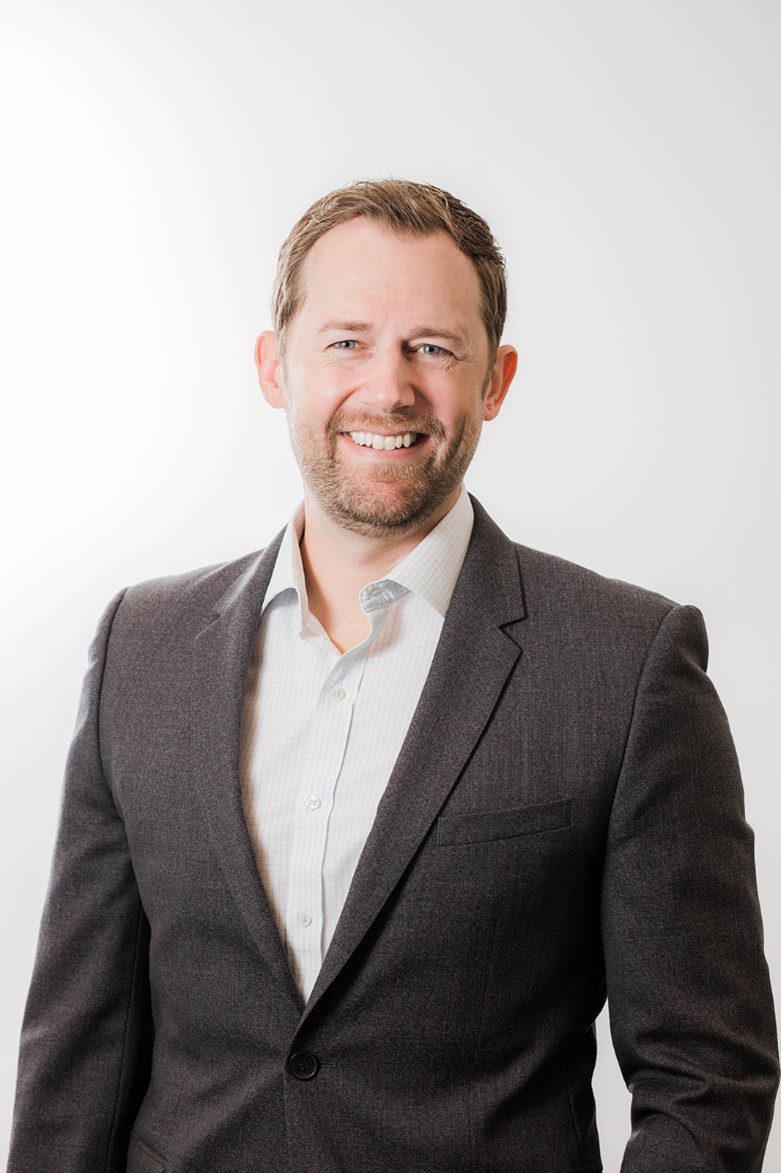 Craig has been named as a Forbes “Best-In-State Wealth Advisor” in 2021, 2020, 2019 as well as 2018*. In addition, he was named to Forbes “America’s Top Next-Generation Wealth Advisors” list in both 2017 and 2018 and 2020*. He has over a decade of experience in the financial services industry and specializes in asset management with a focus on business exit planning and retirement/ income planning. He is also well-versed in estate planning, insurance, long-term care, small business and employer-sponsored 401(k) plans, 403(b) plans, and pension distribution options. Craig graduated from the University of California at Irvine in 2006 with a bachelor’s degree in economics. His passion is guiding his clients through their financial goals. From retirement to transitioning accumulated wealth to heirs with the influences of deep core family values.

From 2015 through 2020, he was inducted into LPL Financials’ Chairman’s club. This honor is only bestowed upon those individuals who rank in the top 5% of the firm’s approximately 15,000+ advisors nationwide based on production. Stratos Wealth Partners, Ltd, the Register Investment Advisor, collectively manages near $15 Billion of client assets with over 150 offices nationwide. Craig is currently located in the Irvine office, which is responsible for managing over $470 million of client assets.

He started his career with Merrill Lynch as a Financial Advisor working alongside top wealth managers. In 2011, Craig transitioned his wealth management practice from Merrill to LPL Financial, one of the largest independent broker dealers in the United States. In an effort to grow his practice further, Craig partnered with Stratos Wealth Partners late in 2013. Craig currently holds the Series 7 – General Securities Representative registration with LPL Financial, Series 66 – Uniform Investment Advisor registration with LPL Financial and Stratos Wealth Partners, his California Life and Health insurance license, and is also pursuing his CERTIFIED FINANCIAL PLANNER™ (CFP®) professional designation.

In August of 2020, Craig recently welcomed their first child into this world (daughter). When Craig is not working with his clients, he enjoys dedicating time to his family and personal passions. He is actively involved with his church and is also an avid sports enthusiast. Craig likes to travel and experience the outdoors as much as he can.

*This year’s Best-In-State Wealth Advisors list spotlights over 2,000 top-performing advisors across the country who were nominated by their firms—and then researched, interviewed and assigned a ranking within their respective states

*The 2020 Top Next-Generation Wealth Advisors list includes 1,000 young, talented advisors who represent the future of the wealth management industry. Each advisor was nominated by their respective firm, then vetted and ranked by SHOOK Research.